DESCRIPTION:
Fans of the series of games about the legendary superhero are waiting for the adventures of a new generation - adventures in four worlds, united by the plot and the main character.
The story behind the authorship of the famous comic artist Dan Slott (Dan Slott) will send players to search for fragments of a mysterious artifact - Tablet of Order and Chaos - that flew across several parallel universes. Collecting parts of the Tablet, players will visit in various places - in impenetrable jungles, boundless deserts and huge megacities (some locations did not appear in any of the previous games).
In each of the four worlds, one has to play the role of one of the incarnations of the legendary superhero and use the unique abilities and abilities of each to deal with all the enemies, assemble an artifact and restore the order of the universe.
Download
Features of the game:
Features repack: 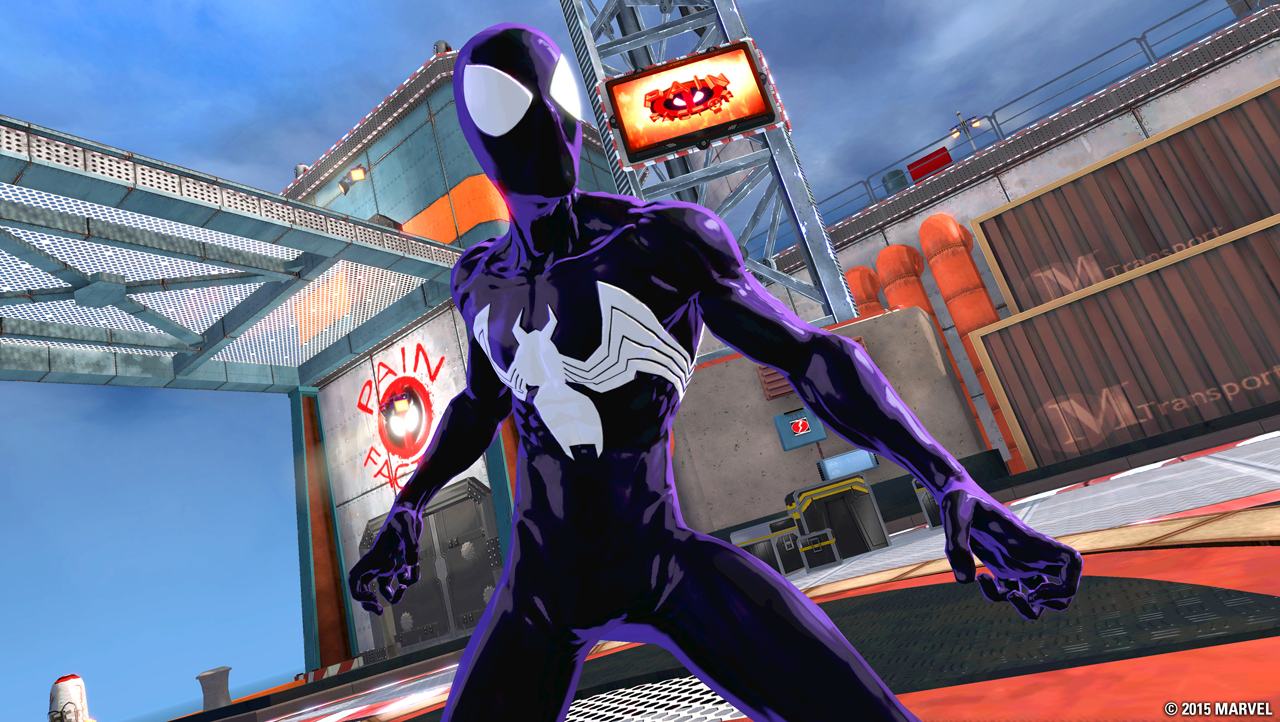 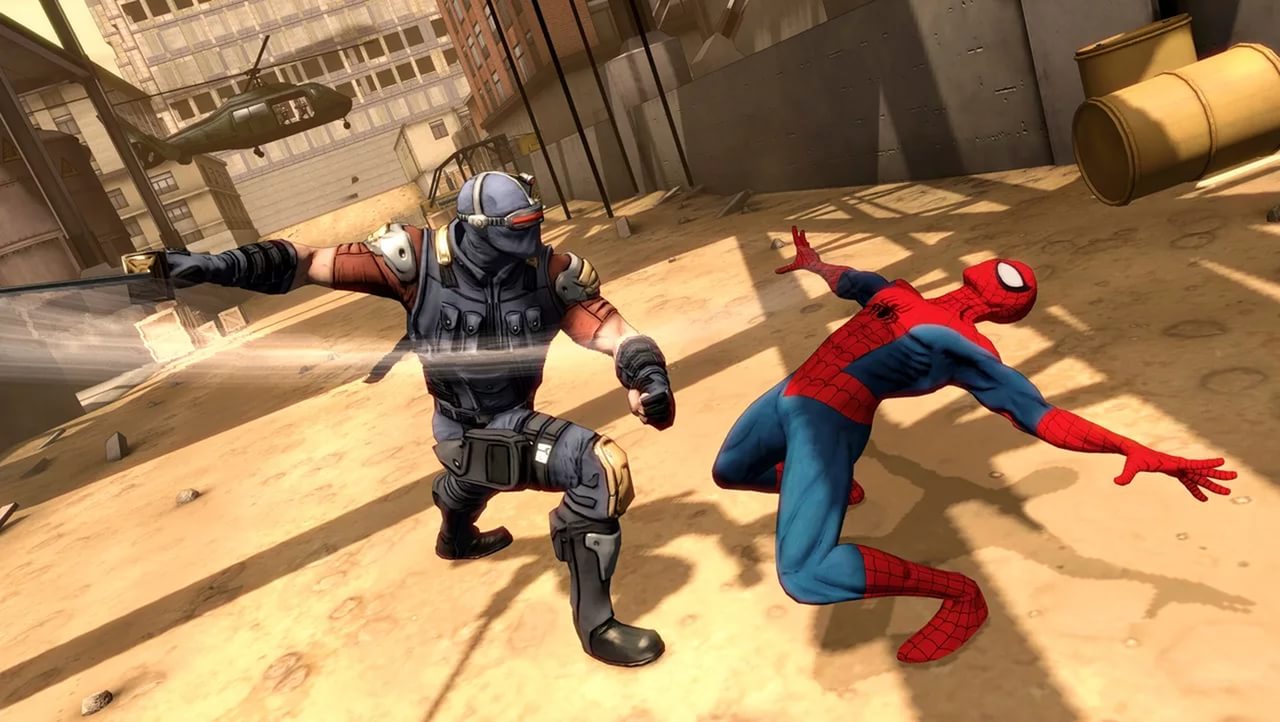 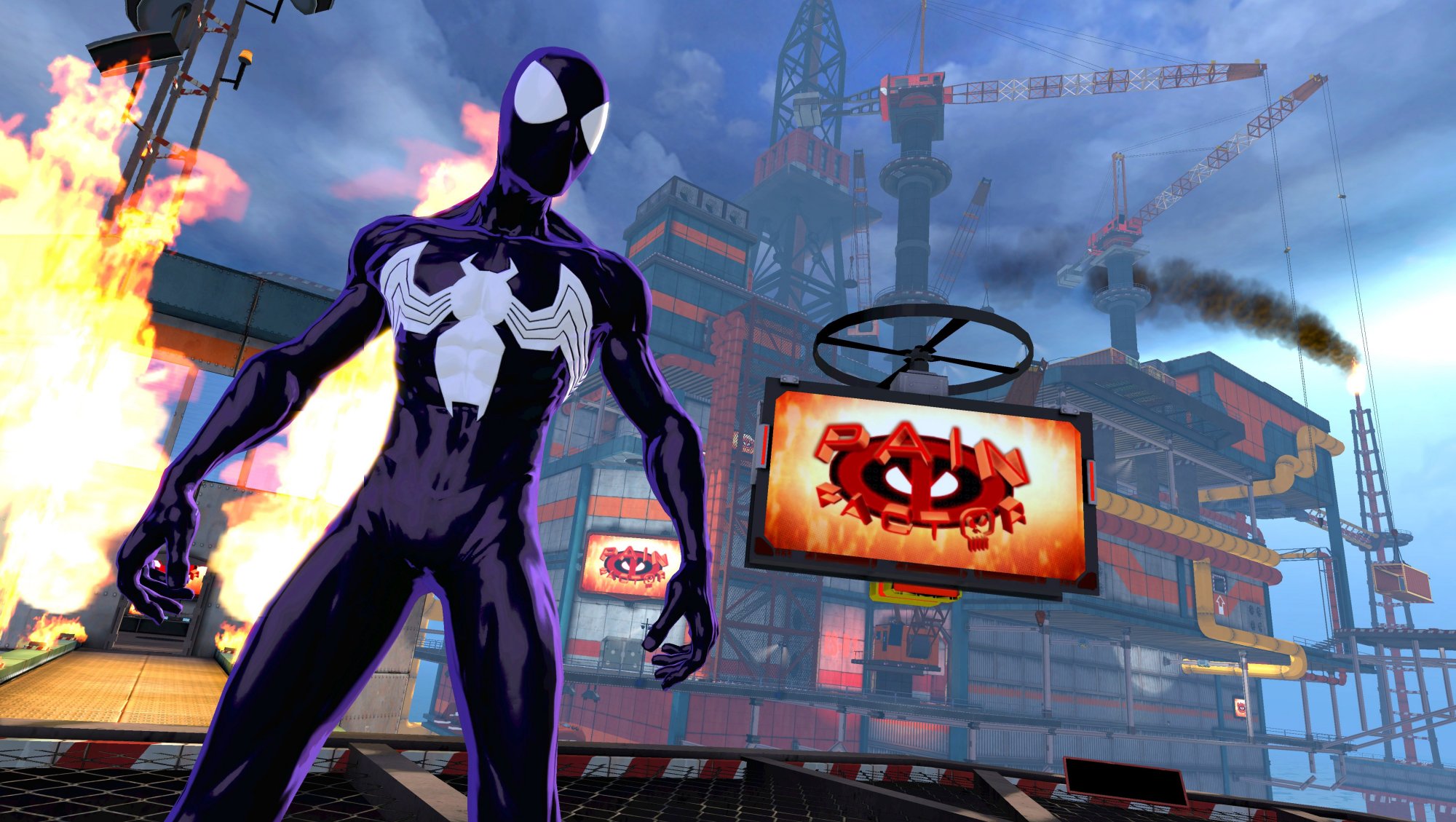 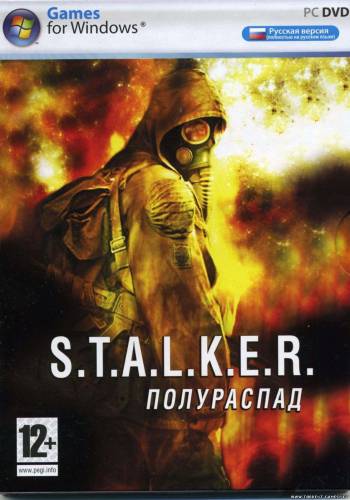